Hello Native Times, wonder where you were? Ann LRD

As of today, we are no longer in a crisis, Prior said. On Monday, July 30, it was officially declared over.

Duck Valley, which straddles the Idaho-Nevada border, lost power July 16 after a fire, started by lightning, torched more than 250 power poles, Prior said. He then declared a state of emergency due to the summer heat and lack of water in the community.

The tribe’s administration provided water, ice, propane, flashlights, battery-operated fans and generators for the elderly and those with medical needs. Assistance from neighboring tribal nations came pouring n after word got out that Duck Valley was in trouble.

Many tribes in the state of Nevada and Idaho gave generously to our tribes. The San Manuel people gave generously with their $50,000. The Coure D’ Alene Tribes and Shoshone-Bannock Tribes, Yerington Paiute, Duckwater Shoshones, Temoak Band of Western Shoshones also gave generously, Prior said. Many phone calls were received from tribes asking what they could do to help. At this time we are no longer taking any donations of any type.

Prior also said churches and other organizations came to Duck Valleys aid.

Many people donated and were helpful. The Presbyterian, LDS, and Baptist churches were very helpful. The food banks from Idaho and Nevada played a large role, he said.

Many members lost frozen meat and groceries, including deer meat they had been saving for later in the year as the community is some what isolated and members supplement their diets by hunting.

Some members fled their homes for motels due to the heat and smell of the fire, claiming that the DVSP administration was not doing enough to help members, according to reports in the Elko (NV) Daily Free Press.

But Prior said the tribe’s budget was adversely impacted by the crisis,due to costs for emergency supplies and generators to help the elderly and those with medical needs, who were assisted first. He said the tribe is working with state and federal officials to address those issues and the tribe will take the necessary steps to recover.

First is to make sure our Tribal government can function properly. We have not put out an official amount of dollars spent during their mmediate crisis, but we are around the $300,000 mark, which for a small tribal government like ours is a huge amount, Prior said. That figure includes the cost of ice, generators, supplies purchased before donations. Once damages are assessed, like those sustained by our computer servers, electrical infrastructure at the hospital and over time for our fire department, we will have a much better picture of the price.”

Prior said the community is thankful for the support they received and that no lives were lost. He said tribe members will unite and over come this crisis as they have others in the past. Prior said his administration is working with members to organize events, such as barbecues to bring the people together. They also have traditional ceremonies to carry on.

Allowing for some community gatherings is important. Our traditional people are holding a sun dance this week, Prior said. We had no lives lost. There were some incidents related to the stressful situation, but nothing major.

Although the Duck Valley people are no longer accepting monetary or nutritional donations, Prior said there are spiritual needs, and obligations to return the gifts received, reciprocity, as is the Indian way.

Good thoughts and prayers going out to the people is what we need inthis time of recovery, Prior said. We have already started talking about what we can do to give back, to keep this cycle of good will and doing good for others going. 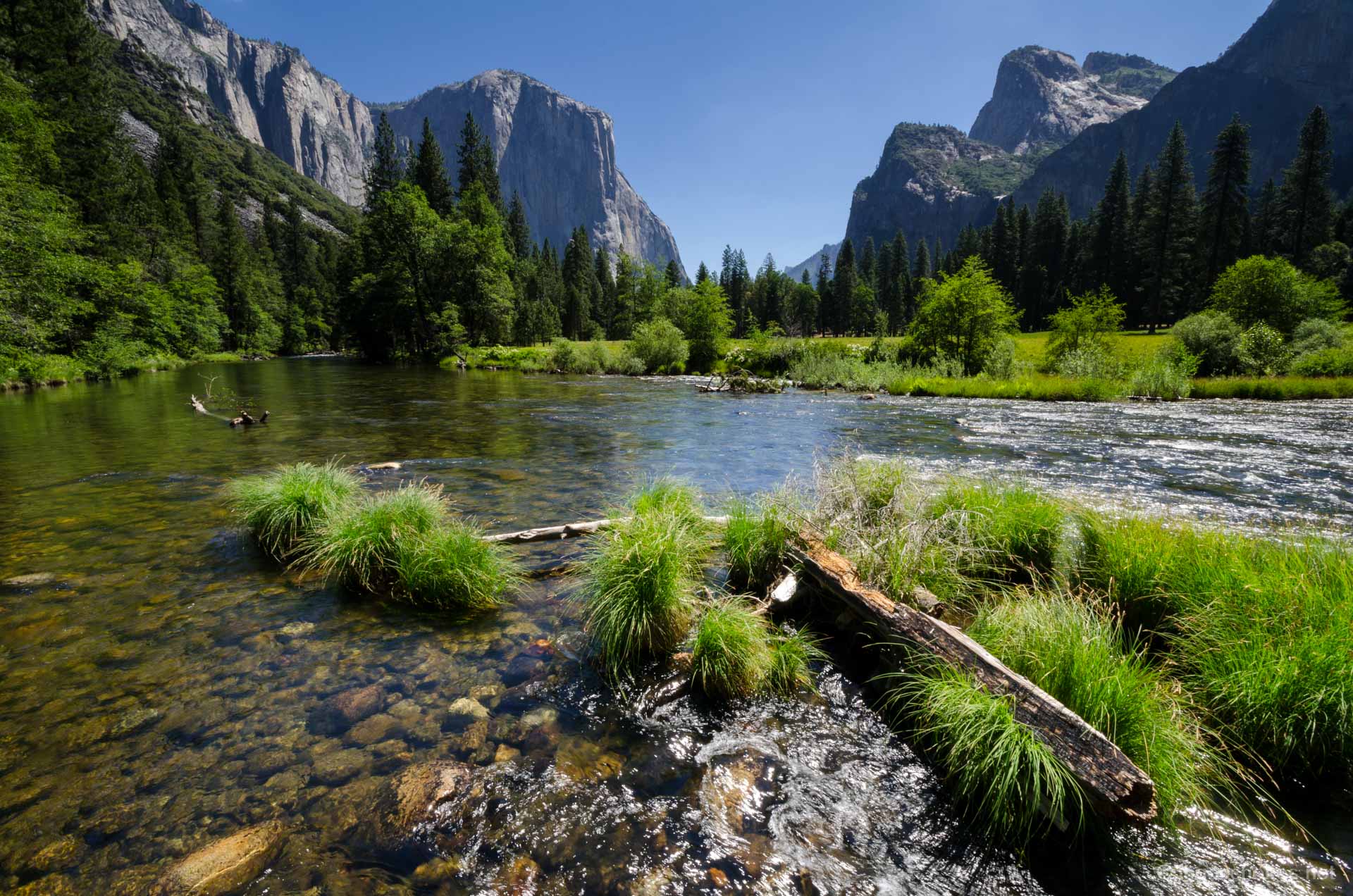 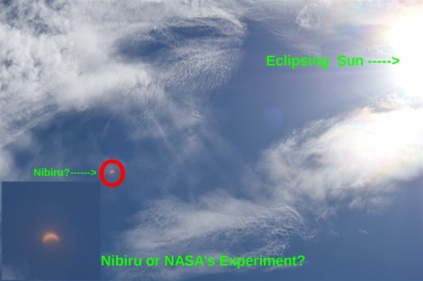 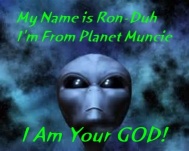 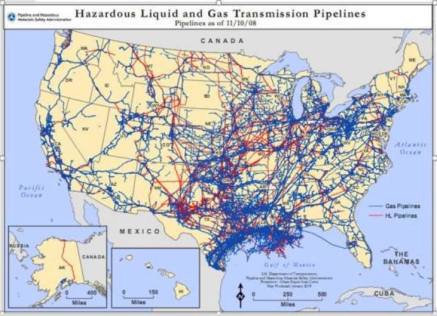 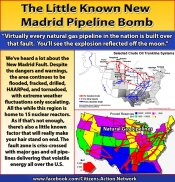 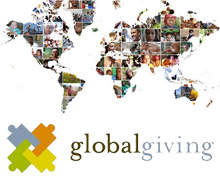